Home |Guides |How to get E-Passport in India ?

How to get E-Passport in India ?

E-passports, also known as a digital passport or a biometric passport is the digitized version of the physical copy of an individual’s passport.

E-passports are designed to increase security, making it more difficult to tamper with data recorded on a passport, thereby limiting the chances of fraud. It has been adopted by many countries across the world, with Australia being one of the very first countries to expedite this process. 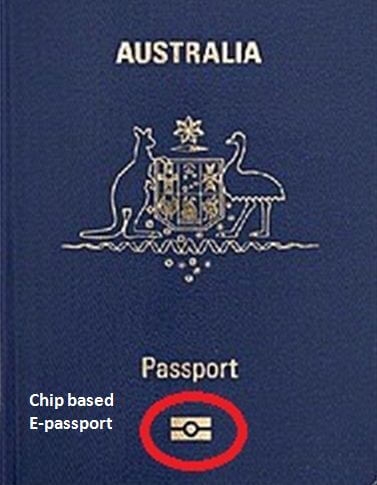 Passport will have a chip with an advanced security system. This chip will have all the details including date of birth, name of father or spouse of the applicant. The e-passport will have higher paper quality and printing too. In case if someone tries to tamper the e-passport with another image of the original passport holder, a message alerting the passport office will be generated through a separate software system.

Some of the features of e-Passport is as follows.

As of today (May 2019), E-Passport is not yet issued. The manufacturing of e-passport with advanced security features and better printing and paper quality will commence on the successful completion of the tendering and procurement process by ISP, Nashik.

What are some common queries related to Passport?
You can find a list of common Passport queries and their answer in the link below.
Passport queries and its answers
Where can I get my queries related to Passport answered for free?
Tesz is a free-to-use platform for citizens to ask government-related queries. Questions are sent to a community of experts, departments and citizens to answer. You can ask the queries here.
Ask Question