To avail BSBY, beneficiaries must not only be eligible under NFSA but should also have taken rations at least once in the three months prior to the hospitalisation. If a medical facility is not available in a particular enrolled hospital, the hospital management is responsible to ensure that they contract such facilities so that patients can receive complete coverage under BSBY and do not need to spend out of their own pocket.

If your name is available in this list, then you are eligible for the scheme.

The scheme covers 1,401 packages/illnesses – 46 reserved for government hospitals, 14 for private, 678 for secondary packages (general illnesses), and 663 for tertiary/critical illnesses. 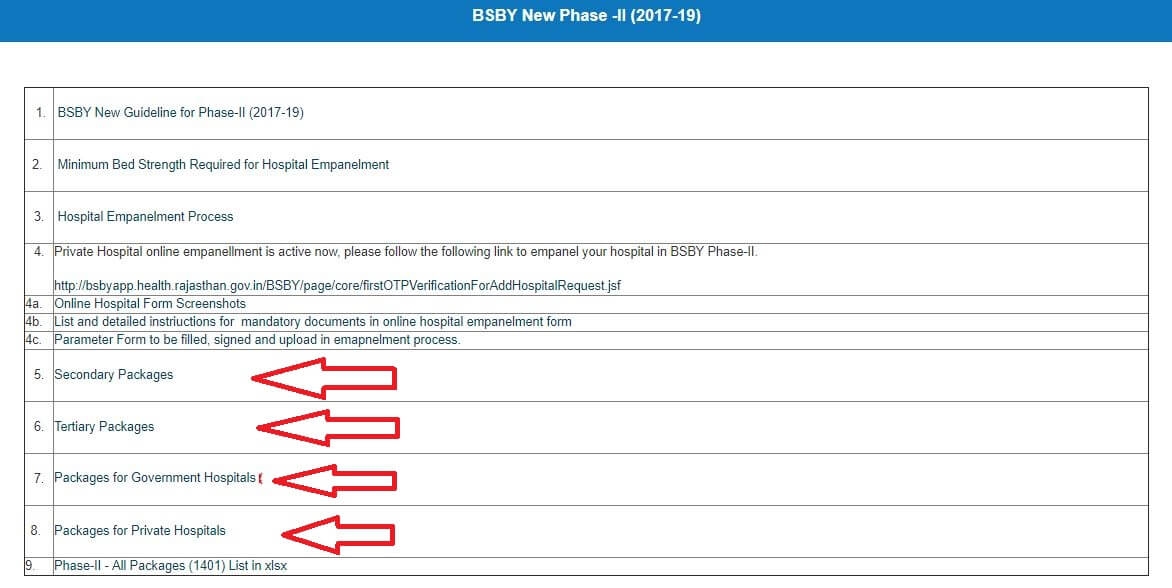