One Nation One Ration Card Scheme

Under the “One Nation One Ration Card” scheme, eligible beneficiaries would be able to avail their entitled food grains under the National Food Security Act from any Fair Price Shop (FPS) in the country using the same ration card in any part of the country.

A standard format for ration cards will be issued to achieve the aim of national portability. The state governments have been advised to use this new format whenever the states decide to issue new ration cards. 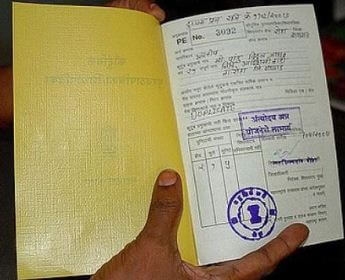 The standardized ration card includes the requisite minimum details of the ration card holder and states can add more details as per their requirement.